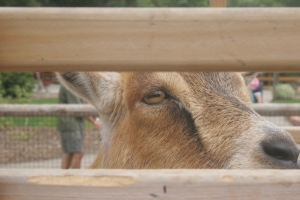 This has been a very busy week for me a death in the family and having to travel to travel to London for an unrelated event. Nonetheless, I have had a chance to pull another list together.

A Cavalier Attitude to Sex is a nice but a bit chaotic article that I normally will not choose to list. However, it discusses how obscenity is defined in Britain by shining a small penlight onto the laws that govern sex in the UK by discussing the Peacock case. I will not the Peacock case here beyond saying obscenity is not defined by a ‘community standard,’ but by a patchwork of cases and laws. This leads to a very confused interpretation of the term and forces many to take a defensive position to protect against possible litigation.

It’s Raining Men is a welcomed and refreshing article from Lifeofalovergirl. I always look forward to reading her work because it is insightful and it gives a perspective about relationships that is difficult find.

Six Studies that Offer Fascinating Conclusions about Human Sexuality even though Boy Lu5t titles the article 6 Studies, he only lists 1 – 5, which I can overlook since it the rush to publish you do not check your title fully aligns with your numbered list.  It is a good article that summarizes some recent research.

3)  Poly What?: I Just Like Dick in my Butt by sodomgomorrahreporting

10) Being Primaries and Dynamics Shifting by Adventures of the Soul